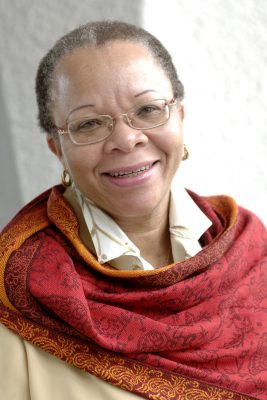 Dr. Cleopatra Doumbia-Henry (LL.B, LL.M, Ph.D International Law) is Director of the International Labour Standards Department of the International Labour Office in Geneva, Switzerland. Dr. Doumbia-Henry began her career at the University of the West Indies, Barbados, as a lecturer in law. She worked with the Iran-US Claims Tribunal in The Hague, The Netherlands and then joined the ILO in 1986 and where has served both as a senior lawyer of the Organization and in other management positions. She was responsible for developing ILO Maritime Labour Convention, 2006 and remains responsible in respect of it.

She is Barrister at Law and Solicitor, entitled to practice in all English-speaking Caribbean jurisdictions and Member of the Inner Temple, Inns of Court, United Kingdom.