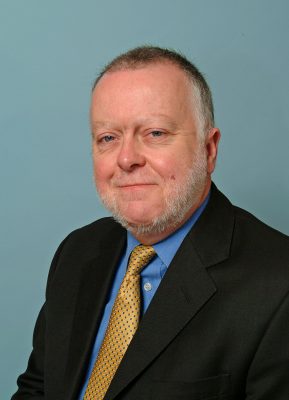 Peter had a first career in the Royal Navy. In this exciting career that spanned 27 years, he served at sea in most ship types but specialized as a submariner and commanded diesel and nuclear powered submarines for over 5 years. He also spent 2 years managing the Royal Navy’s Tactical Development Centre.

He joined ICS in 2001 and for several years, as the Marine Director, he led ICS representation on safety and environmental issues at the IMO as well as speaking on behalf of international shipping at other UN agencies and on conference platforms around the world.  He was appointed Secretary General in mid 2010.

Peter has an Honours Degree in “Systems and Management”. He is a Vice-President of the Nautical Institute.

He is married to Susan and lives by the coast in Devon, UK. They enjoy walking and sailing, when time permits.