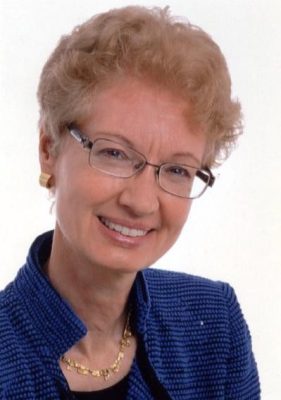 Born in 1957, she graduated from Christian-Albrechts-Universität, Kiel  with a First State Exam (1980), followed by a Master of Comparative Law from University of Miami School of Law  in 1982. After the Second State Exam she worked as a research assistant at the Walter Schücking Institut für Internationales Recht at Kiel University where she also earned her doctorate in the field of International Law of the Sea.

Having been a Judge at the Hamburg District Court from 1989 to 1992, she returned to the Walter Schücking Institut für Internationales Recht, wrote her Habilitation on Constitutional Problems of European Integration and received her venia legendi for Public Law including Science of State, International and European Law.

Professor König’s research focuses on the Law of European Integration, International Law of the Sea and Environmental Law with relationships to International Economic Law and Human Rights Protection.

She is member of numerous learned associations, belonged to the Group of Advisors on International Law to the Ministry of Foreign Affairs, Federal Republic of Germany until June 2014, is a Judge at the Permanent Court of Arbitration, The Hague, and a member of the Board of the Studienstiftung des Deutschen Volkes.

In October 2012, she became President of BLS and headed the “Claussen-Simon-Stiftung” Chair of International Law until May 2014 when she was elected Justice at Germany’s Federal Constitutional Court.

She is the chairperson of the Foundation’s Board of Directors.