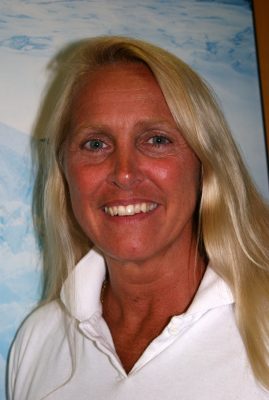 Professor Rayfuse researches and teaches in the area of Public International Law in general and more specifically in the Law of the Sea and International Environmental Law. In particular, her research focuses on oceans governance and protection of the marine environment in areas beyond national jurisdiction, international fisheries law, the normative effects of climate change on international law, and the international legal framework for the regulation of climate engineering and other emerging technologies. She is the author of Non-Flag State Enforcement in High Seas Fisheries (Martinus Nijhoff, 2004) and editor of Protection of the Environment in Relation to Armed Conflict (Martinus Nijhoff, 2014), The Challenge of Food Security: International Policy and Regulatory Frameworks (with N. Weisfelt) (Edward Elgar 2012), International Law in the Era of Climate Change (with S. Scott) (Edward Elgar, 2012) and the forthcoming Research Handbook on International Marine Environmental Law (Edward Elgar, 2015). She is also the author of numerous journal articles, book chapters, conference and seminar papers in these and other areas of international law including state responsibility, the law of treaties, international humanitarian law, use of force, international crimes and international dispute settlement. She is the founding editor of the ICSID Reports and the Australian Indigenous Law Reporter and is on the editorial or advisory boards of a number of international law journals. She is a member of the IUCN Commission on Environmental Law , Co-Chair of its Working Group on High Seas Governance and a member of its Arctic Task Force. She has been a consultant to numerous inter-governmental and non-governmental organisations and is currently the Chair’s nominee on the ILA Committee on Sea Level Rise and International Law.

In accomplished mountaineer, in 2006 Professor Rayfuse became the first Australian and first Canadian woman to attempt to ski from the North Pole to Canada.