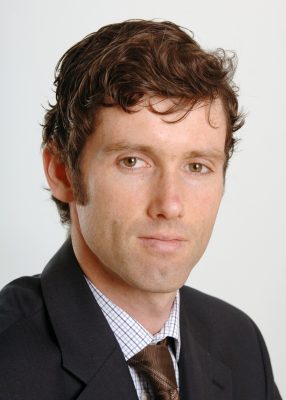 Stephen’s practice focuses exclusively on public international law, representing both sovereign States and corporate clients. In particular, he advises States and energy companies in connection with land and maritime boundary issues, sovereignty over natural resources and the provisions of the UN Convention on the Law of the Sea (UNCLOS). He regularly advises on associated dispute resolution procedures before the International Court of Justice (ICJ), International Tribunal for the Law of the Sea (ITLOS) and international arbitral tribunals.

He appeared as Counsel for the Government of Barbados in the first maritime boundary arbitration under UNCLOS. He has also advised in connection with numerous transboundary pipeline projects and the application of the Energy Charter Treaty.

Chambers’ Global Directory for 2008 and 2009 names Stephen as one of the world’s “up and coming” public international law practitioners. Chambers’ Global 2010 observes that he “exhibits a high degree of professionalism and produces work of extremely high quality.”