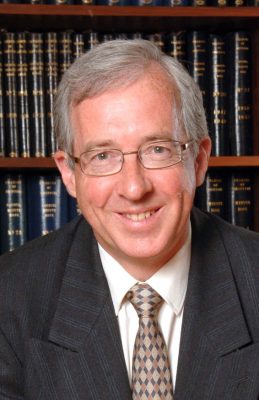 Tony Mason was appointed to his present position on 1st October 2006.  ICS is the principal international trade association for the shipping industry, its membership comprising national ship-owners associations, who between them speak for around 70pct of the world’s merchant tonnage. ISF undertakes a similar role in respect of labor affairs, manpower and training.

Previously, Tony had worked in the liner shipping industry for over 30 years. He was a Director of P&O Containers Ltd from 1991 to 1996. On the formation of P&O Nedlloyd in 1996, he was appointed Director, North/South trades and held that position until 2000.  He then became Director, Corporate Strategy, until the company was acquired by Maersk in 2005. He was a director of both the European Liner Affairs Association and the World Shipping Council.

Aged 57, Tony graduated from University College Oxford, and is a Fellow of the Chartered Institute of Logistics and Transport.